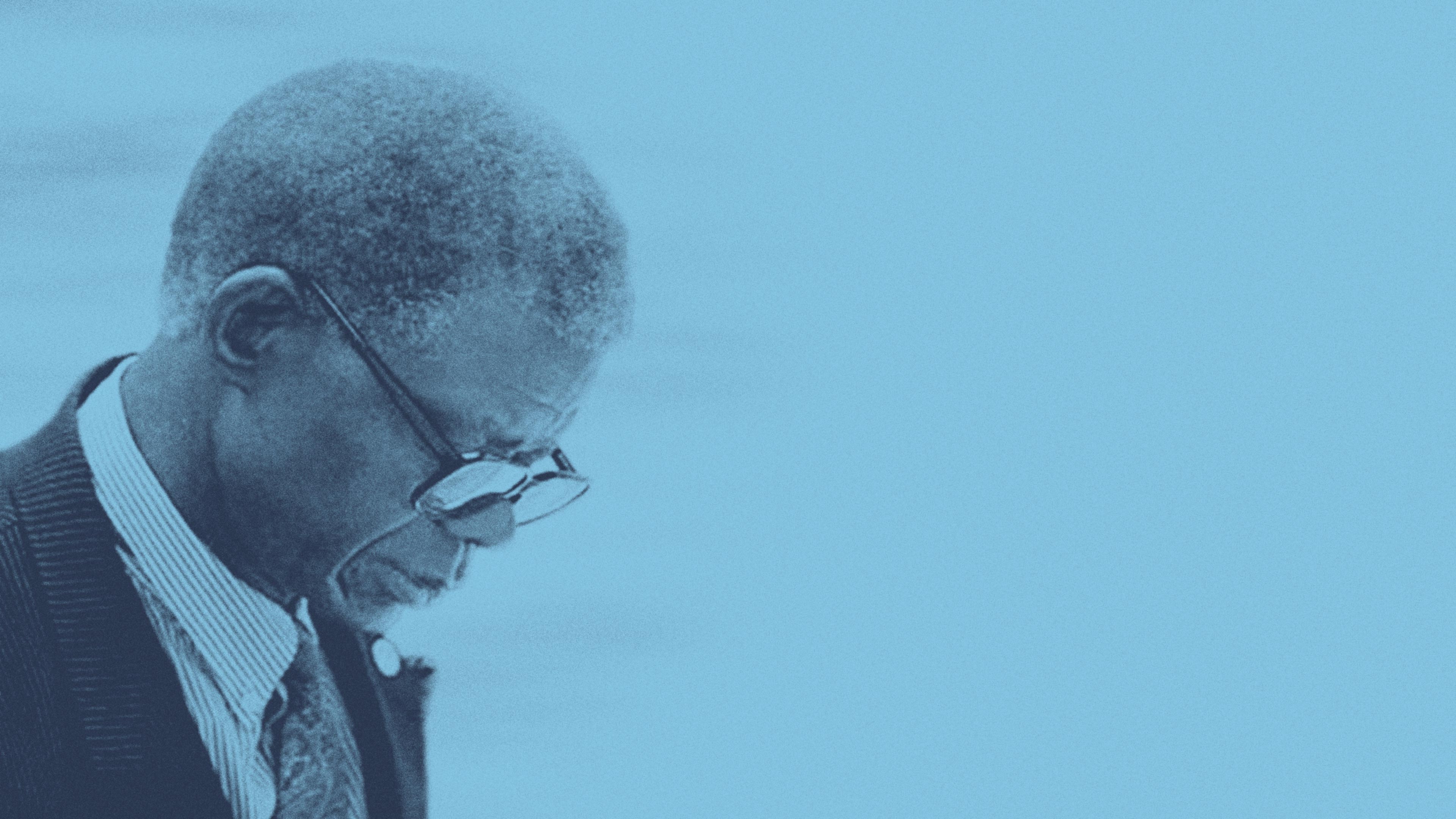 The Forge mourns the passing of Congolese militant intellectual Ernest Wamba dia Wamba, who left us on 15 July 2020.

His most well-known work, Experiences of Democracy in Africa: Reflections on Practices of Communalist Palaver as a Method of Resolving Contradictions was an important meditation on popular practices and struggles to a politics of emancipation in the Democratic republic of the Congo and beyond.

As Abahlali base Mjondolo have expressed “Baba Wamba understood that the oppressed have to organise themselves for their own liberation, and he understood that, as well as being open to the whole world, we also have powerful tools within our own culture and history to draw on in the struggle”.

This week, the Forge hopes to memorialise Professor Wamba Dia Wamba with a memorial lecture which will be delivered by his friends and comrades Professor Michael Neocosmos and Professor Firoze Manji on the contributions of Wamba Dia Wamba and their importance to Pan African praxis and thought.

Guests:
Professor Michael Neocosmos is Emeritus Professor in Humanities at Rhodes University in South Africa and Distinguished Visiting Scholar at the University of Connecticut Humanities Institute in the United States. He is the author of many articles and several books including From Foreign Natives to Native foreigners: explaining xenophobia in South Africa (Dakar: Codesria, 2010) and Thinking Freedom in Africa: toward a theory of emancipatory politics, (Wits University Press, December 2016). This last book was awarded the Frantz Fanon Prize for outstanding work by the Caribbean Philosophical Association in 2017. He is currently working on a book provisionally titled The Dialectics of Emancipation in Africa to be published by Daraja Press as well as on An Anthology of African Political Thought from Ancient Egypt to the Present funded by Codesria.

Firoze Manji, a Kenyan with more than 40 years’ experience in international development, health and human rights, is the founder and publisher of Daraja Press, including hosting the online interview series Organising in the time of Covid-19. He is Adjunct Professor at the Institute of African Studies and Contract Instructor, Carleton University, Ottawa, Canada; Richard von Weizsäcker Fellow at the Robert Bosch Academy, Berlin; Visiting Fellow at Kellogg College, University of Oxford (2001-2016) and, and Associate Fellow of the Institute for Policy Studies. He is the founder and former editor-in-chief of the Pambazuka News and Pambazuka Press. He has published widely on health, human rights, development and politics. He is co-editor, with Sokari Ekine, of African Awakenings: The Emerging Revolutions and co-editor with Bill Fletcher Jr, of Claim No Easy Victories: The Legacy of Amilcar Cabral.